Meet Rex,  a super-sweet kitten that has had a rough start in life.

He was a perfectly normal baby until he began to have trouble breathing at 3 1/2 months old. 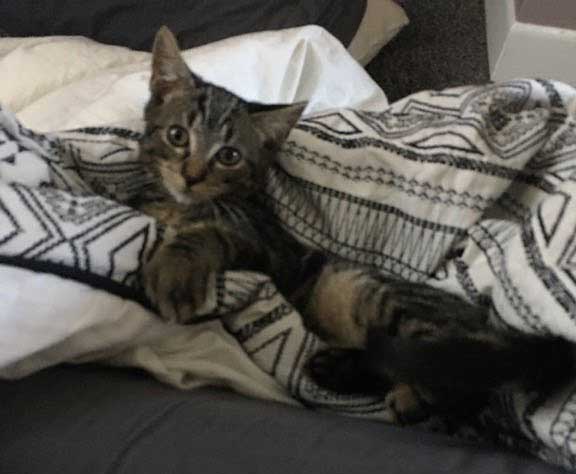 But, Rex was still having problems breathing, even on the medication!

So, he was re-examined by a different veterinarian, and they discovered a polyp (a noncancerous growth) in his throat.

It turned out that the polyp was making it hard for Rex to breathe correctly.

He underwent a very successful surgery to have the polyp removed, and was treated with antibiotics. 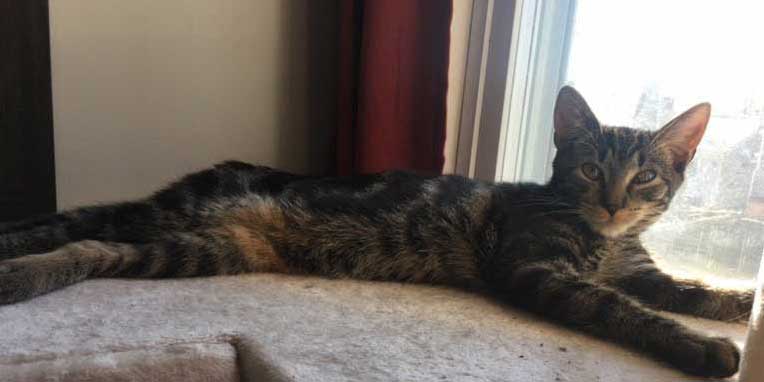 Rex made a funny sound while breathing!

Rex was then examined by Dr. Clark, a surgical specialist.

It was determined that the polyp was completely removed, but Rex is also suffering from a rare birth defect, a cleft soft palate. 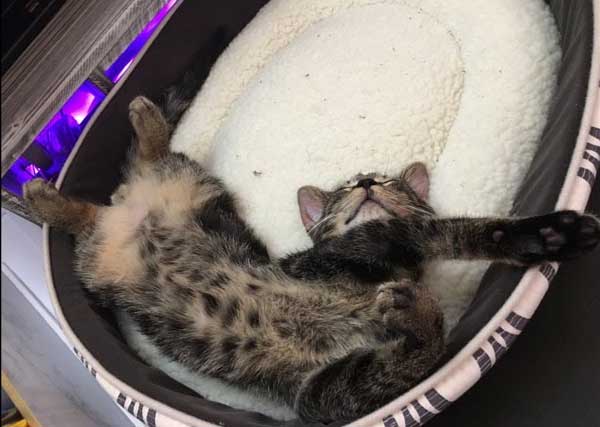 Rex needs additional surgery to correct his cleft soft palate. We hope to raise $2,000 and have this surgery performed by Dr. Clark.

This is a life-changing surgery for Rex, it will help him breathe properly again and live his best life.

Any donation, of any size, would be GREATLY appreciated.  He is a wonderful kitty and deserves to have every chance at a normal life.